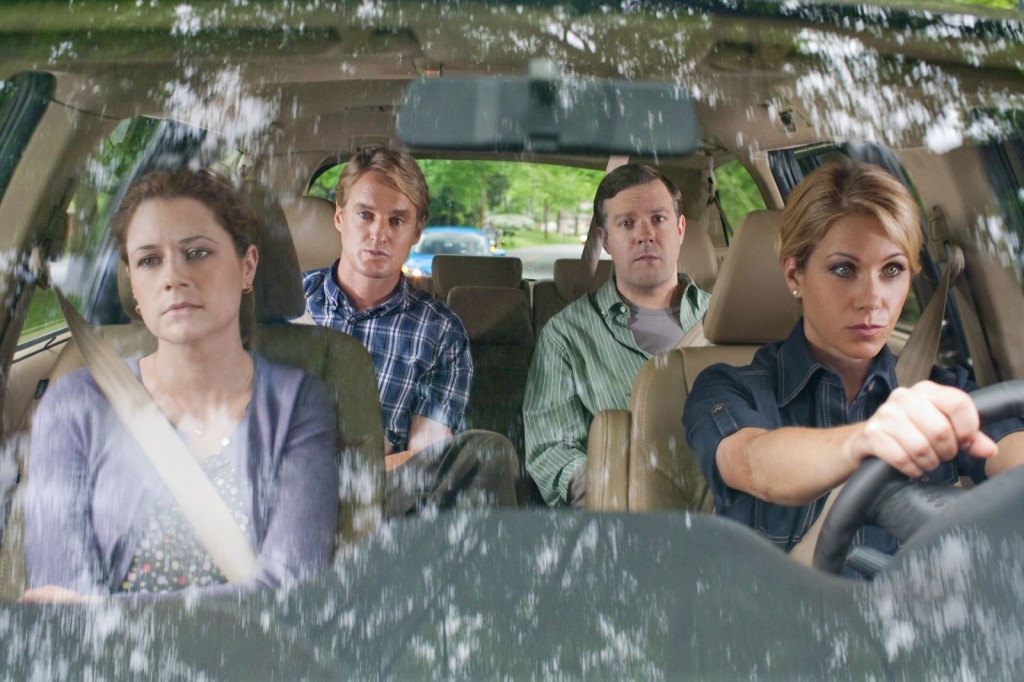 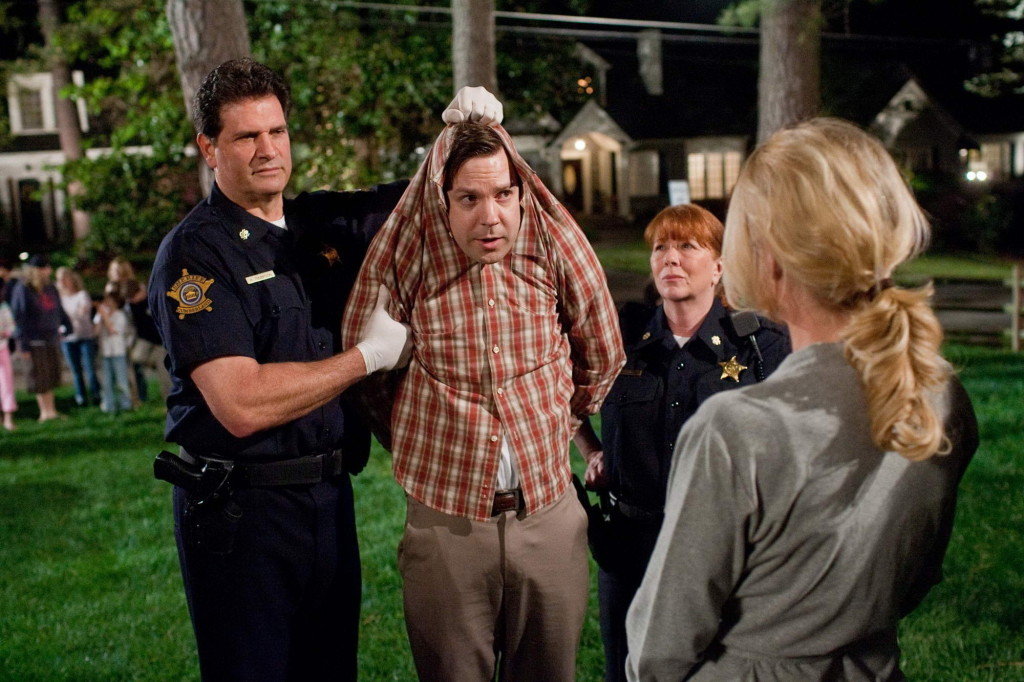 JASON SUDEIKIS (second from left) as Fred in a scene from New Line Cinema’s comedy “HALL PASS,” a Warner Bros. Pictures release.
PHOTOGRAPHS TO BE USED SOLELY FOR ADVERTISING, PROMOTION, PUBLICITY OR REVIEWS OF THIS SPECIFIC MOTION PICTURE AND TO REMAIN THE PROPERTY OF THE STUDIO. NOT FOR SALE OR REDISTRIBUTION 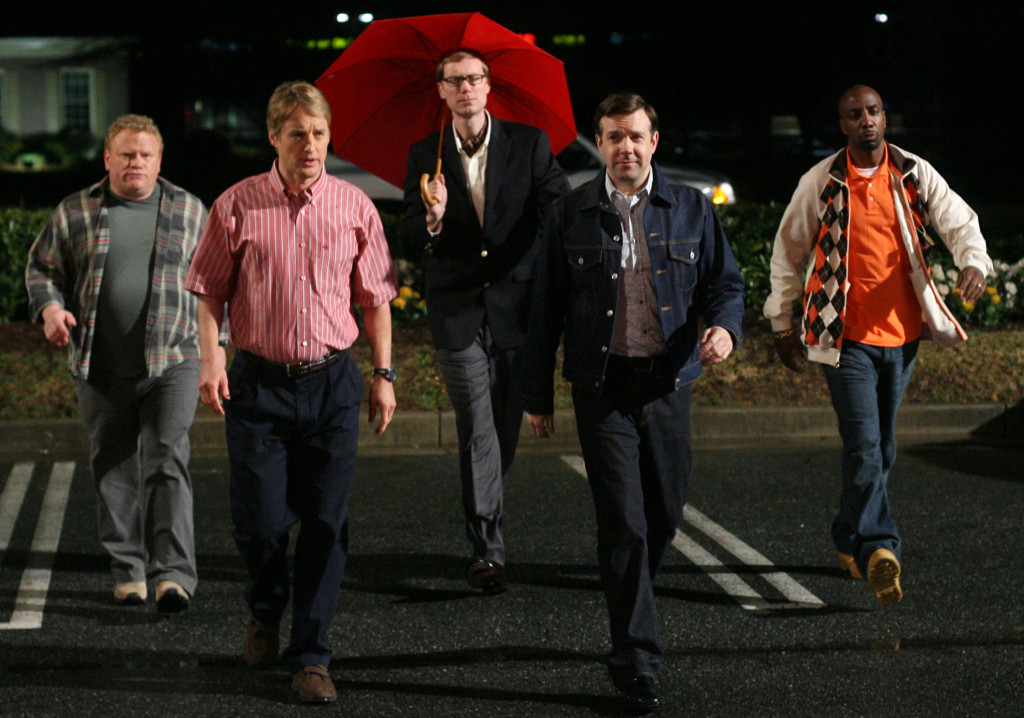 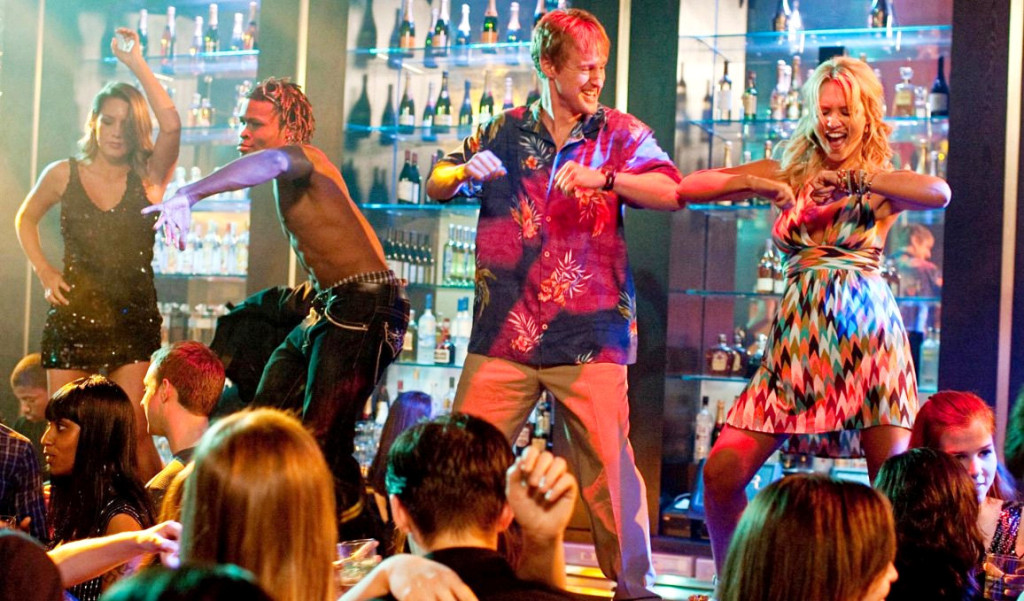 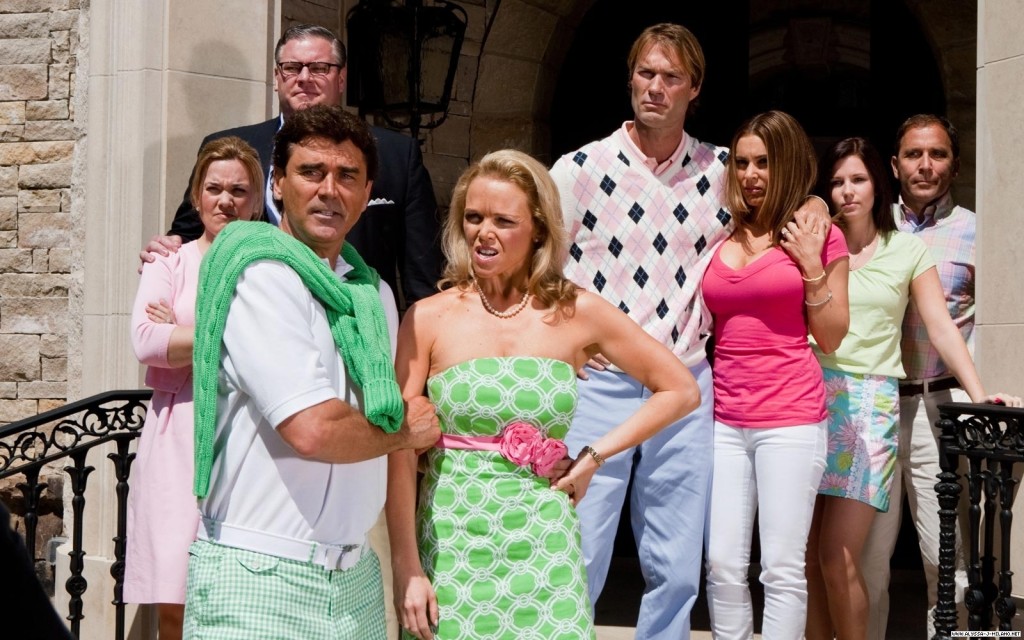